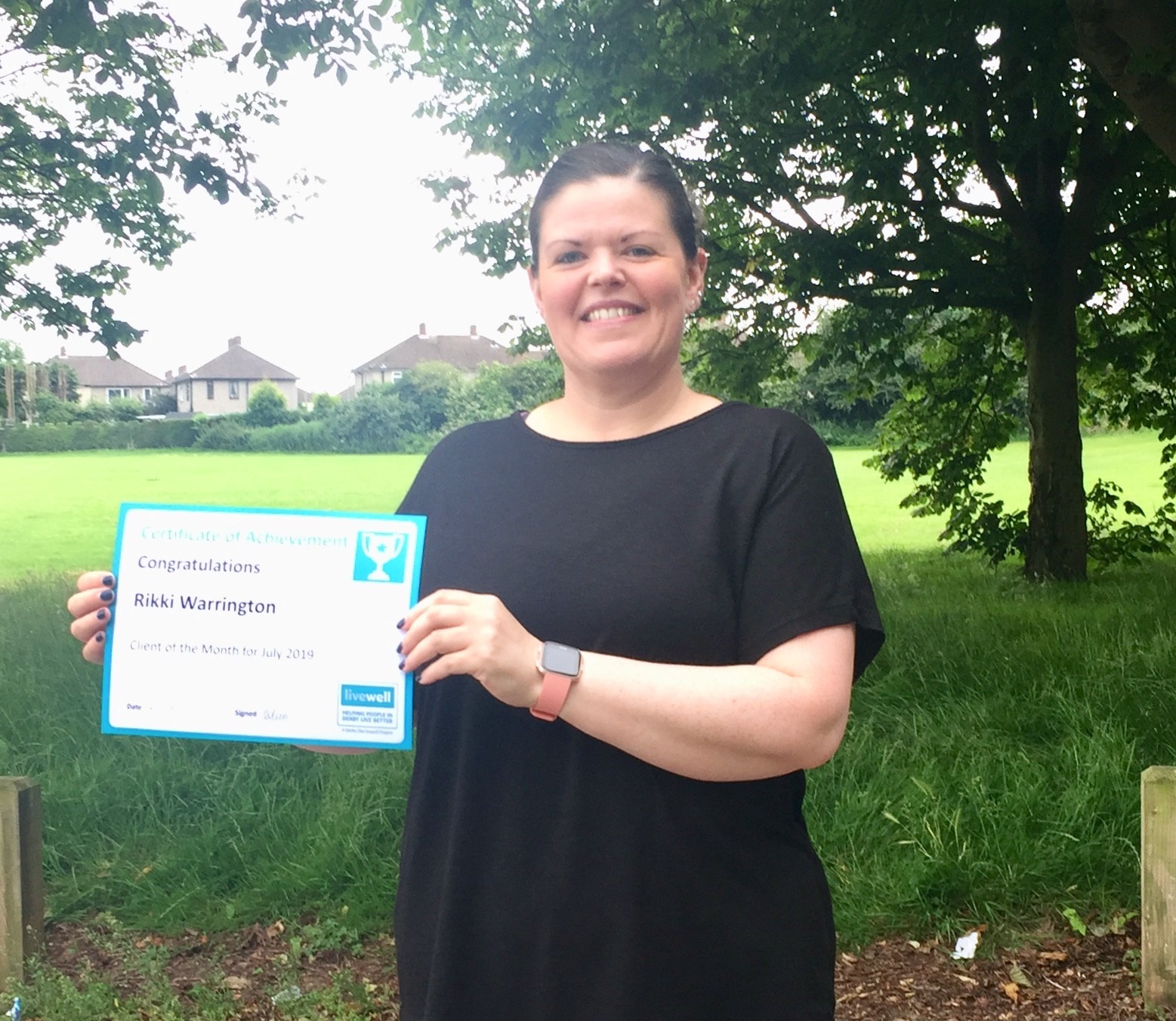 “I love being a healthy role model to my daughter.”

Determined Rikki has almost completed her 12 month journey with Livewell, losing 10% of her body weight (1 stone 8lbs), dropping two dress sizes and achieving her dream of being able to run 10k.

The 41 year old joined Livewell after her NHS Health Check flagged a high BMI, giving her the opportunity to join the service’s weight loss programme.

“I was aware that my teenage daughter was picking up my bad eating habits and lack of exercise so I wanted to be a better example.”

During the activation meetings, Rikki set herself two long term goals – to be fitter for her family and to run a 10k race.

Smashing both these targets, Rikki has lost over 10 kilos and is proud of the positive effect she’s had on 15 year old daughter, Isabel.

“Isabel and I have both adopted a more active lifestyle, reaching a healthier weight and being more conscious of the types of food we’re eating.”

Rikki puts her success down to the inspiring support she’s received from fellow clients, Livewell volunteers and advisors.

“Before Livewell I barely did any exercise and was so nervous at first.  It took me a while to build up the confidence to go to my first Livewell class but I’ve not looked back since.  The reassurance I’ve received from everyone has enabled me to achieve lifestyle changes I wouldn’t have been able to manage on my own. I find the social aspect of Livewell very motivating and enjoyable.”

Reaching her goal of running a 10k race in April was a rewarding moment for Rikki and now she has her sights set on longer distance events.

“Completing the Derby 10k was definitely a highlight and showed me what I am capable of - I couldn’t imagine contemplating it a year ago. I'm planning more 10k races later this year, building up to the Carsington 12.5k next spring and possibly the Derby Half Marathon.  Now I’m the role model I’ve wanted my daughter to have.”

Rikki’s dedication to her fitness goals is one of the key reasons for her nomination but she claims the Livewell team spirit has turned a challenging experience into an enjoyable one:

“The camaraderie makes such a difference – whether it’s the genuine encouragement at Couch to 5k sessions or motivating messages through the Livewell whatsapp group or running app Strava, with the support and inspiration from a great team, anything is possible!” 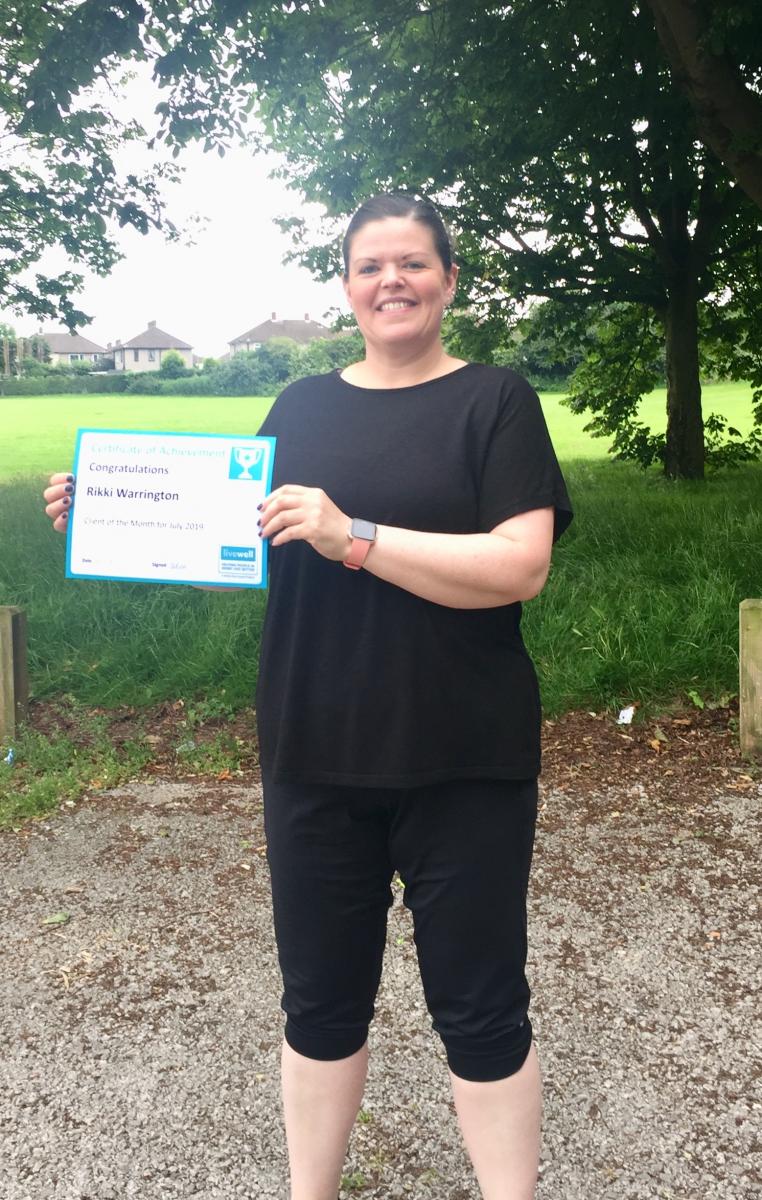